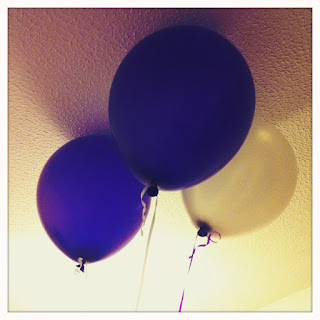 I've just been to My friend's big 70 party the other day.
He is a Japanese journalist always with a very fair viewpoint and I have learnt quite a lot from him.

For long time, nobody knew how old he was. Since he had a red pass for London Transport, it was obvious that he is over 60, but I was not sure if he is early 60s or late 60s or even older than that...in fact I did not care, it doesn't really matter, does it?

At the party, he gave a speech. He said 'I never told anybody about my age apart from my wife'.

He got a point. In Japan, people are really age conscious. All the interview pages in a magazine usually indicate 'John Smith (45) said blah blah blah...', and the number in the brackets is the age.

The age of 70 is something my dad really wanted but could not go beyond and I always thought that it is really really far away like some other planets.

But if this friend of mine is 70, and apparently he is, it may not be so far. It may not be another planet, but it may be somewhere like zone 5, I could go quite easy by my Oyster.

And seeing him, I don't feel too bad about going there now.

It was really a lovely party and I felt quite happy with the balloons on the way home.
Posted by KRess Europe
（クレス・ヨーロッパ） at 23:57 No comments: